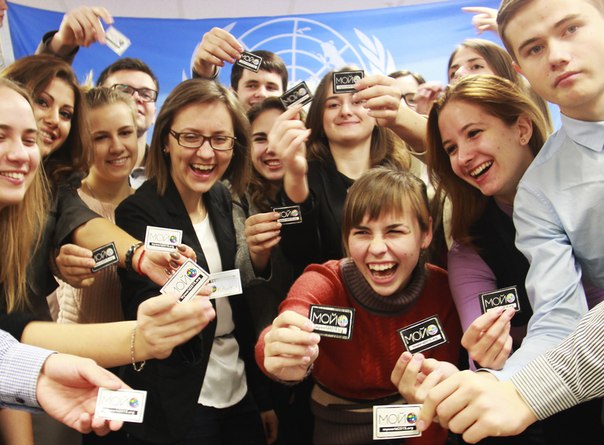 2014 has come to an end and we are glad to look back at the work we have been doing and share some results.

The UN team in Belarus had a chance to seize the opportunity and combine two important processes into one: the MY World 2015 global survey and associated public consultations, which became significant for the preparation of the country strategic document: National Strategy for Sustainable Socio-Economic Development of Belarus till 2030.

How It All Started

The Ministry of Economy of the Republic of Belarus requested assistance with the development of the National Strategy and with conducting public consultations as a part of the process. After a number of meetings, we came to the conclusion that we actually already have a great means for asking people what is important for them – the MY World 2015 global survey. Since the National Strategy document consists of certain development priorities, which coincide a lot with the priorities in the survey, it was a great solution!

Letting Everyone Speak
A lot of people can’t vote online due to various reasons so we decided to bring the survey to them and let them speak about their priorities. We focused on Belarusians who were representing various vulnerable groups such as children, youth, people with disabilities, and the ageing population; indeed they had so much to say.

To reach out to vulnerable groups we gathered a number of NGOs working with specific groups of people at a round table to discuss how they can be engaged in the process and introduced them MY World Partners System. We also visited schools and spoke with students at universities to get the opinion of our younger generation. In addition, we met with older students from the Third Age University in Minsk that specializes in computer literacy and language courses for the elderly. We even had a chance to give a lecture on computer literacy and teach students how to vote using the online version of the survey. 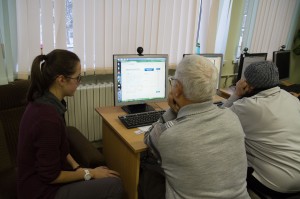 The Faces Behind the Votes
In order to show the faces of those who vote in the survey we partnered with the Humans of MY World photo campaign and interviewed a number of ordinary Belarusian citizens who shared their top priorities. Even though Belarusians are very cautious when it comes to sharing their thoughts with strangers we still managed to gather a few personal stories.

Results
It looks like all efforts were not in vain and by the end of the year more and more people decided to have a say and vote for their priorities. As of today, we have more than 10,000 votes from Belarus, which is a significant number taking into account the country’s population. The results have been transferred to the Ministry of Economy and the Economy Research Institute for further processing and we are hoping to continue to work closely on the 5-year Programme of Socio-economic Development, which is a part of the National Strategy document.